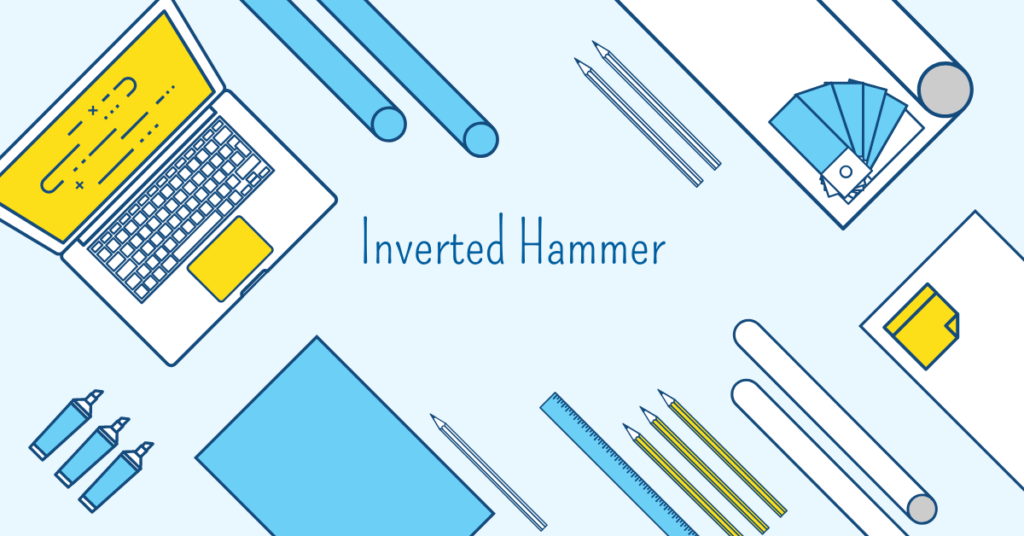 Inverted Hammer is one of the widely analyzed dual candlestick patterns. It is one of the most trusted indicators of reversal in Forex trade. We can say that it serves as a warning of a total change and reversal in the price. It is formed near the end of a downtrend. It is a state of the financial market when the price of a currency is constantly decreasing. Obviously the buyers try to uplift the price in such a situation.

The struggle of the buyers is indicated through the long length of its upper shadow. Then the sellers come forward to beat the buyers and to drag the price of the currency towards its lowest value. The sellers try to further decrease the price however the buyers do not let them do so. At the end of the day, the buyers win the battle. It is a positive signal that all the traders who wish to sell the currency have already sold it. Now it is buyers’ turn. Obviously you can expect a reversal of direction of the movement of price of your preferred currency.

This pattern resembles a real inverted hammer therefore it is named as ‘Inverted Hammer’.

It is a patter which is bullish in nature. Inverted Hammer means that the market is dominated by the sellers. It is formed when the opening and closing prices of a currency are same.  As the price is low therefore inverted hammer shows a lot of selling activity in the market.

After the formation of Inverted Hammer, the most beneficial time to trade is the exactly the next day after its formation.