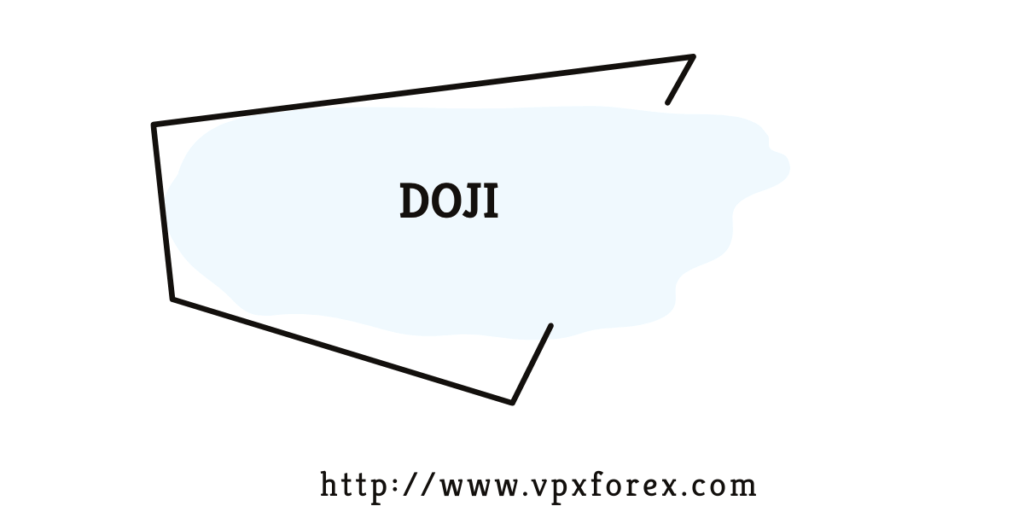 An interesting characteristic about the formation of Doji candlesticks is that it is formed when both the opening price of a currency as well as he closing price of the currency are the same or there is just a slight difference between them. Therefore

Doji is mainly used to indicate:

It reflect the most indecisive state of traders. Both the buyers as well as sellers feel hesitant to make any move. Neither of them takes control of the situation. Obviously you cannot expect any major turn in this state.

It shows that at first the sellers dominated and affected the price to a great extent. Sellers played a vital role in pushing the price towards higher levels but eventually the buyers got control on the market. 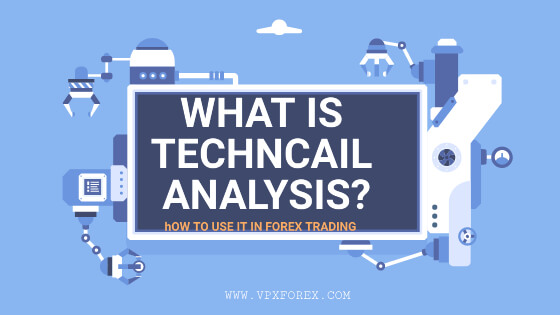 It portrays that initially the market was under the control of buyers but eventually near the end of the session, the sellers took control over the price.

Even a Failed Doji has a significant meaning. It is clear signal that the continuation is going to occur.

However you need to keep this in mind that only the Doji is not enough to analyze the complex price movements of currencies. You need to match it with other indicators as well to make a profitable move. Best of luck!

Struggles of A forex trader:

ABOUT US
VPXFOREX is a platform where we guide new beginners on how to start forex trading and also provide step by step guide about forex robots, Trading Systems, Forex Strategies, and software.
Contact us: info@vpxforex.com
FOLLOW US
© Copyright - All Right Reserved 2020