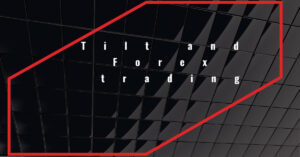 Tilt is a term that is used in poker. But we cannot use this term of tilt and Forex trading together or else you are bound to suffer loss in trade of currencies. In poker tilt is a state when emotions dominate a player, he starts to trade irrationally to earn his lost money. Obviously if you take such a reckless decision, definitely it will lead you to face disastrous loss.  Let’s have a look on some of the horrible mistakes that newbies make by a combination of tilt and Forex trading.

Sometimes newbie properly plans his strategy for profitable Forex trading and sticks to it wholeheartedly. So he earns profit in three trades in a row. Such a successful flow of money boasts his ego and he begins to think that he has become a professional trader now. After that he often lets his emotions control his decision making power and then one wrong move and he faces a terrible loss. Mostly newbies often make a disastrous decision of making revenge trade to balance his loss. You mostly do such a make-up or revenge trade in the overflow of emotions and does not serve well. He often risks too much on a single trade and eventually he loses his capital amount. It proves that tilt and Forex trading cannot walk hand in hand. 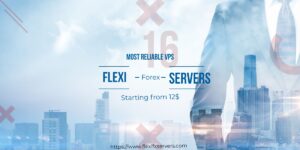 Alternatively sometimes a newbie starts trading enthusiastically but loses money in consecutive two or three trades. The loss demoralizes him and he fears and hesitates to enter the coming profitable trading opportunity.  His hesitation makes it too late to enter the trade. Now he will surely lose money if he enters that trade. But he has already missed a good opportunity. The tilt and Forex trading has proved to be deadly and devastating combination for millions of newbies. Therefore stop treating it as poker or gambling. This form of trade is the need of the hour and a well-paying profession. Thus take it seriously and treat accordingly.

1 thought on “Tilt and Forex trading”