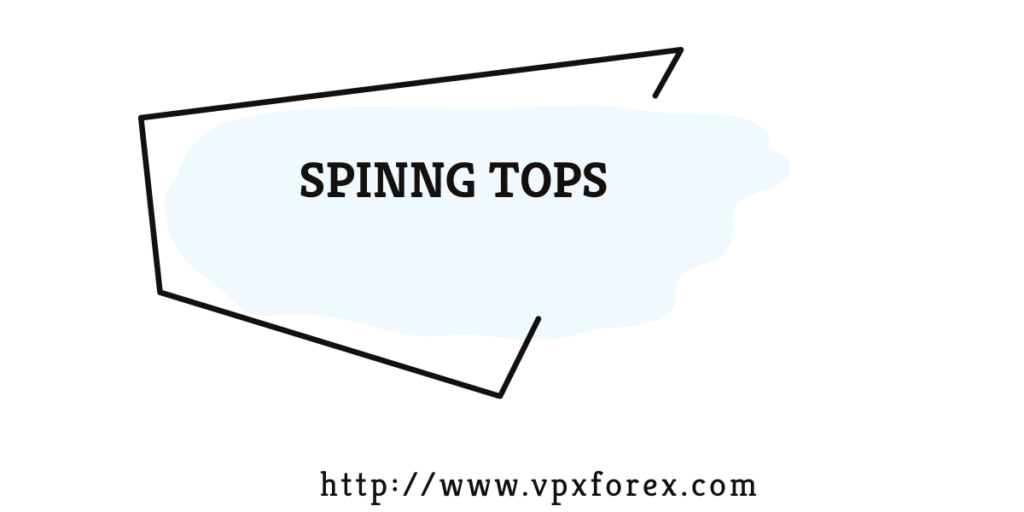 The kind of Japanese candlesticks that have small bodies but long shadows is called Spinning Tops. Both of its upper and lower shadows are long. In case of this, you need not to be bothered by the color of the shadows. What matters in Spinning Tops is the length of the shadows. The Spinning Tops reflect the indecisive state of the traders. Both the buyers as well as sellers feel reluctant to trade. It reflects that the frequent price movement terrifies the traders. Although they tried but still the volume of trade is not significant.

Spinning Tops have different meanings in uptrend and downtrend in Forex trade. In uptrend of a currency, it means that the number of buyers is not significant at that time. Mostly buyers hesitate to trade and buy at that time. Similarly you can expect the occurrence of a reversal in the price movement direction of that currency. Therefore buyers prefer to wait at that time. Obviously you should avoid buying that currency at this time to get rid of any avoidable loss. Let’s say go with the flow. 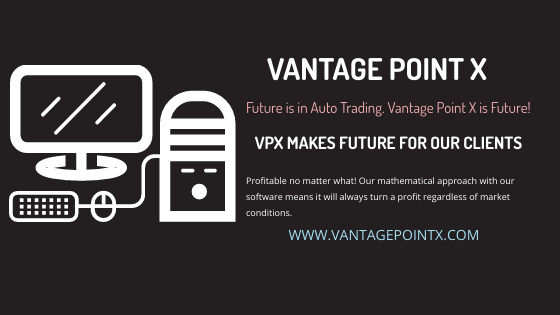