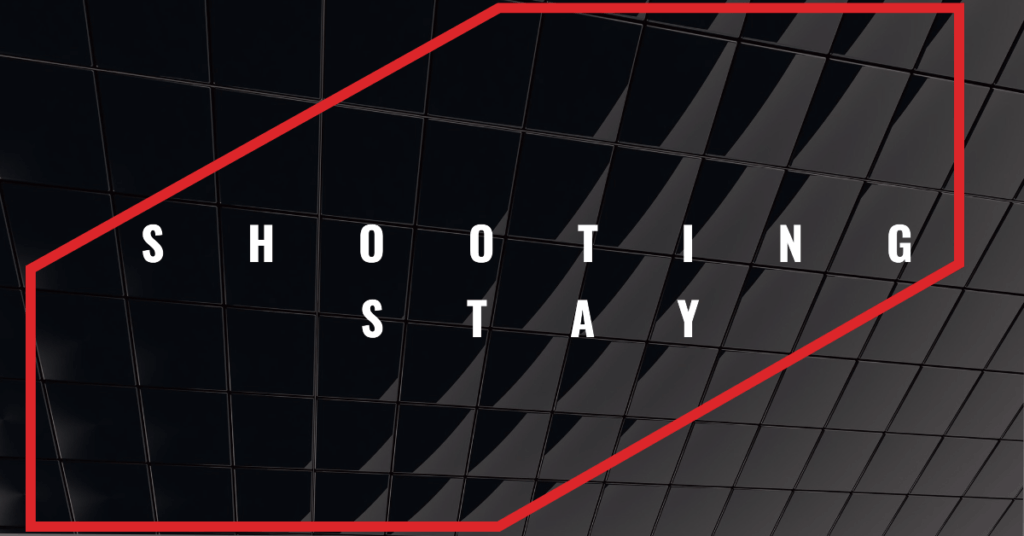 The Shooting star pattern is formed when the price of a currency has increased and still continues to increase. Then the formation of pattern indicates that the price of that currency is soon going to fall. Initially the price rose to some extent during the trading day however due to the domination of the sellers, the price changed its direction.

This pattern shows that at the start of the trading day, the price of a certain currency is opened with a very low value. Then there is shift in the price movement however the price is again dragged to a low value at the end of the day. It means that initially buyers tried to the increase the price. They successfully bought during the trading day. It was going smoothly but then sellers started their game and succeeded to overpower the buyers. This pattern is a bearish signal that right now the market has no buyers. If there are no buyers, it means that the sellers have overshadowed them. 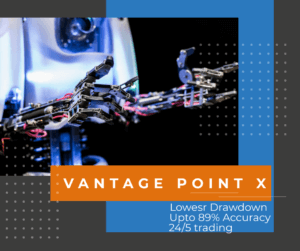 The structure of pattern has:

Confirmation of a Shooting Star:

The pattern of is confirmed by the candlestick formed after it.

If the price increases after the formation of a pattern, it means that this formation is a false signal.