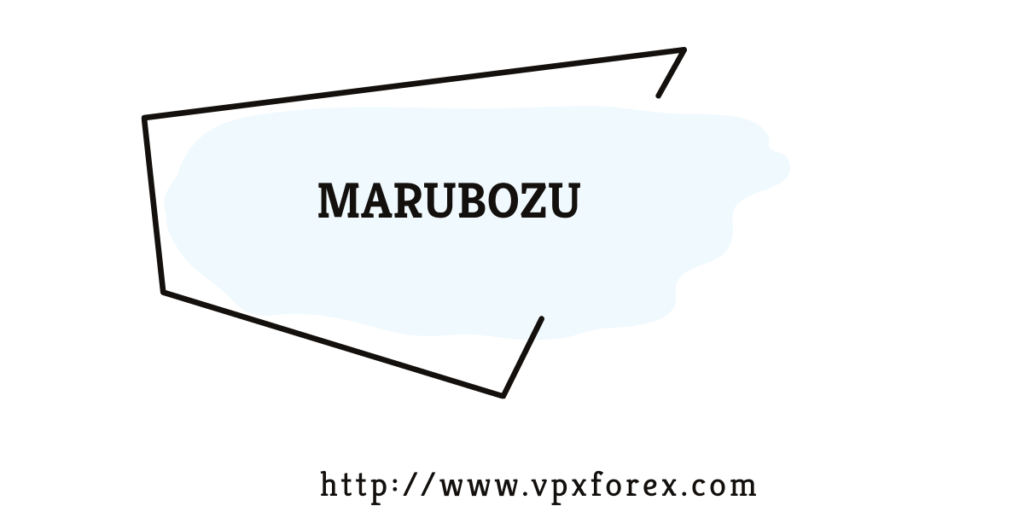 One of the here basic and most preferred patterns of Japanese Candlesticks is Marubozu candlestick.  Well it has a weird name yet it has been beneficial in making sound trading moves.The Japanese word Marubozu means a ‘Hairless Head’ or a shaved head. Unlike the other patterns of Japanese Candlestick, it reflects that the bodies have no shadows. Thus as it reflects the situation with no shadows, may be that is why it is called ‘Marubozu’.

There are two kinds of Marubozus in Technical Analysis. These are:

The White Marubozu has a white body without any shadow. The body is long in length. The open price is equal to the lowest value while the close price is equal to the highest value of the currency. It reflects a bullish candle. In Forex trading, bull stands for buyer. Such a situation in forex trade is dominated and controlled by the buyers. Therefore it is referred as bullish candle. It is a clear signal of the continuation of a bullish trend, if it is formed when the uptrend is ending. Alternatively if it is formed when the downtrend is about to end then it reflects a reversal in the direction of the price movement of a currency. ‘ 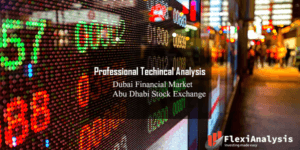 It has a long black colored body without any shadow. In case of Black Marubozu, the candle is opened at the highest value of the currency. Ultimately it is closed at the lowest value. It represents a bearish candle. Bear stands for sellers in Forex trade. As such a situation in Forex trade is controlled and dominated by sellers, therefore it is called bearish candle. Obviously in such a condition, the sellers affect the price of a particular currency and ultimately it has a severe impact on the Forex trade and its volume as well. Unlike the White Marubozu, it signals a continuation of a bearish trend when it is formed at the finishing point of a downtrend. Similarly it is a first step of a reversal of the bearish trend if it is formed when the uptrend is about to end.