The National Output data of U.K and pandemic:

The pandemic played havoc with not only the lives of human but also shattered economies and GBP as well. The financial markets suffered and it has left lasting imprints on Forex trade. Unexpected changes and dire situation marked history. Even the economies of advanced countries all over the world felt shocks of the pandemic. The economy of the entire world shrank and U.K. is no exception. March witnessed a decline but April was considered the worst month of the 2020.The Corona virus lock down shrank United Kingdom’s economy by 20% in the fourth month of 2020 as compared to its performance in March. As a result Pound witnessed a severe decrease in its value.

The second week of June 2020 witnessed a weak Pound. However EUR/GBP enjoys a rise by 0.3%, it is its highest value in the last week. This pair continues to enjoy rise despite the fact that the increase in the value is not prominent enough. While GBP/USD decreases by 0.1%. Change in the value of almost all currencies is slight. No matter how minor it is but change is there. 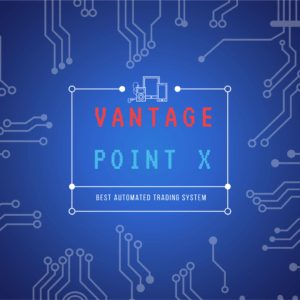 The first half of 2020 bear witness to the greatest fall of the industrial production. Due to Corona factories were closed and people were confined to their homes. All this contributed to the fall of Industrial production by 20.3%. Service sector of U.K also suffered by 19%as the major entertainment and service providing institutions were closed.

U.K is one of the few countries that are brave enough to report their national output on monthly basis. The monthly data of U.K. reflects the severe effects of lockdown on all sectors of U.K.